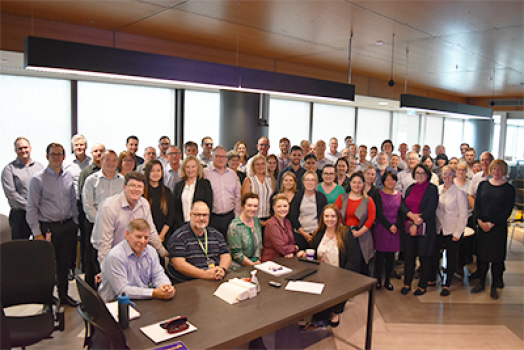 For more than 25 years, QRIDA has helped primary producers make a start in agriculture, improve long term sustainability and profitability, and overcome difficult conditions including recovering from natural disasters.

QRIDA is committed to delivering programs and services to the highest service standards. To ensure our service levels are maintained and improved, we actively engage and work to strengthen our relationships with clients, industry, government partners and the community.

QRIDA has come a long way since our early beginnings in 1986, when we were known as the Government Schemes Division, part of the Queensland Industry Development Corporation (QIDC).

On 1 October 1994, the division completely separated from QIDC and under the Rural and Regional Adjustment Act 1994 (Qld) became the Queensland Rural Adjustment Authority (QRAA), reporting to the state government.

In July 2017, as a result of the Farm Business Debt Mediation Act 2017 (Qld), QRAA's name was changed to the Queensland Rural and Industry Development Authority (QRIDA) to reflect the organisation’s increased role and responsibilities, doing even more for rural and regional Queensland including:

Primary producers experiencing financial difficulty have access to services designed to help them assess their current situation and find a possible solution for the future of their primary production enterprise.

See some of our most recent milestones as of November 2020

Have a question, need some help or would like more information? We're here to help you.